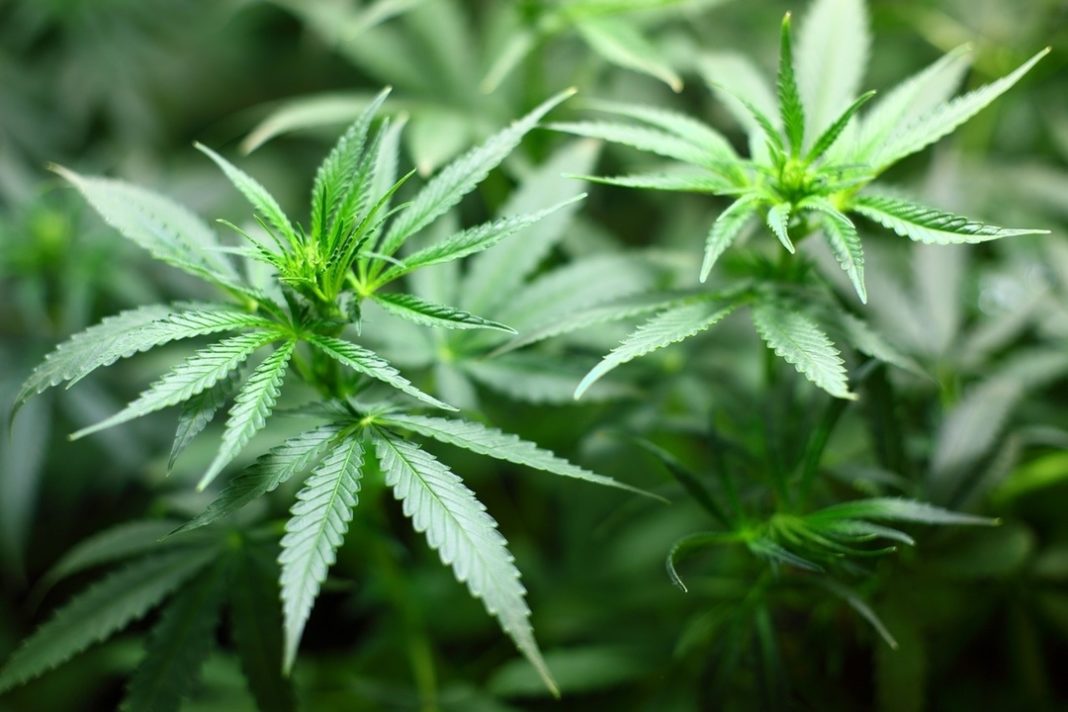 From cannabis cookies to pot brownies, any type of ingestible form of marijuana can be classified as an edible. What’s most important to keep in mind is the level of THC found within the edibles themselves when gauging how they will affect you. New and more effective ways of cultivation are constantly being discovered for cannabis such as hydroponics. 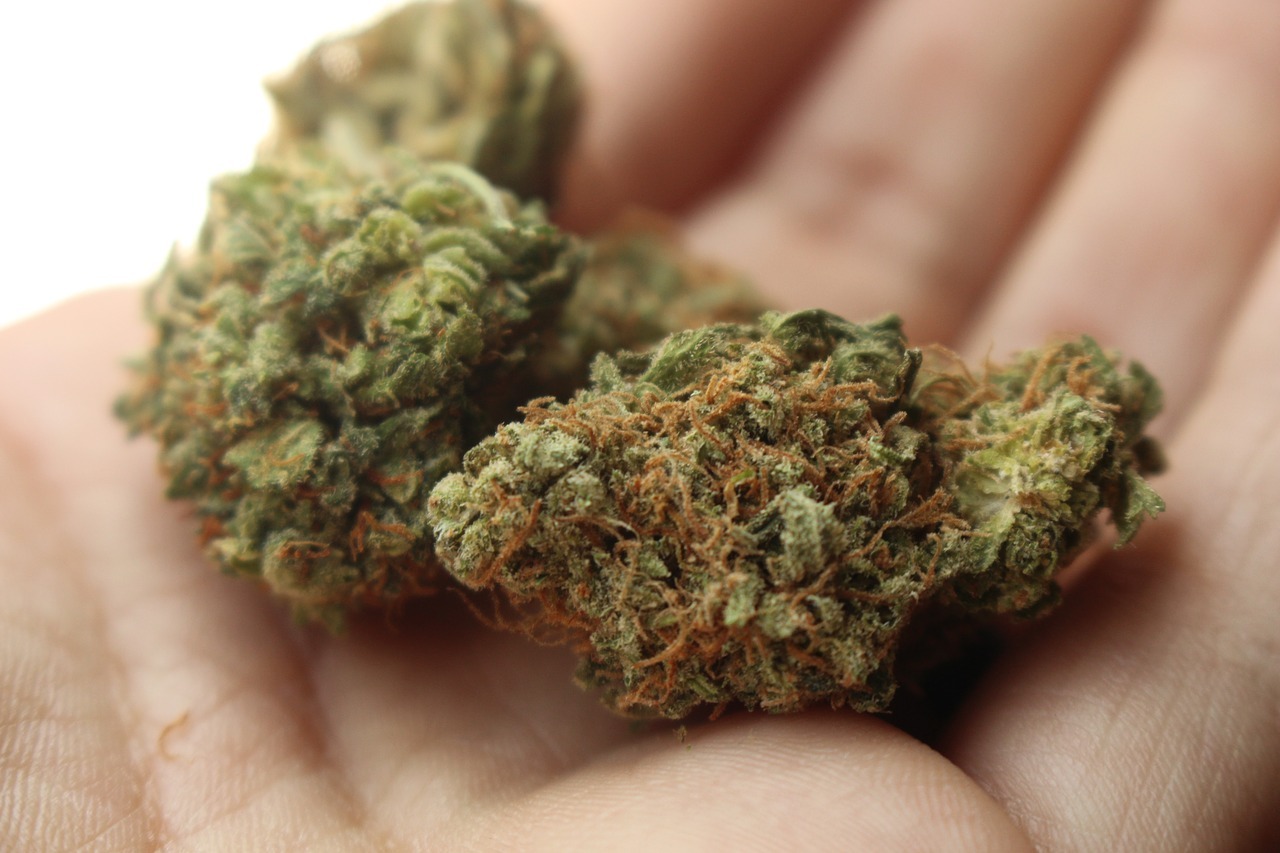 Cannabis is slowly becoming decriminalized in many countries across the globe. This change has the possibility of creating new markets for economies such as South Africa to gain increased foreign investments that can be used to make improvements to infrastructure as well as bolstering the currency if the commodity becomes fully legalized in the future.

The amount of THC found in your edibles directly correlates to how long the high will last. As well as the strength of the high you will experience from eating them. Around 10mg of THC in edibles is usually the most common strength. In this article, we look further into how exactly edibles and THC work.

How Long Do Edibles Take To Kick In

One of the most frequently asked questions when it comes to marijuana is “How long does it take for edibles to kick in?” The answer to this fluctuates with how many mg of THC is found within the edibles themselves and the process in which they were made.

One method is to decarboxylate the marijuana before using it to cook the edibles. This is the process where the raw marijuana is subjected to high temperatures (such as an oven) in order to pull out the THC compound and make it more effective.

This process is also used by many professionals in cannabis companies seeking to make specific tinctures and salves out of marijuana. Surprisingly not many people know about this method of THC extraction however it does increase the potency of the finished product substantially. Decarboxylation can shorten the duration needed for cannabis edibles to kick in, some even as short as 30 minutes. 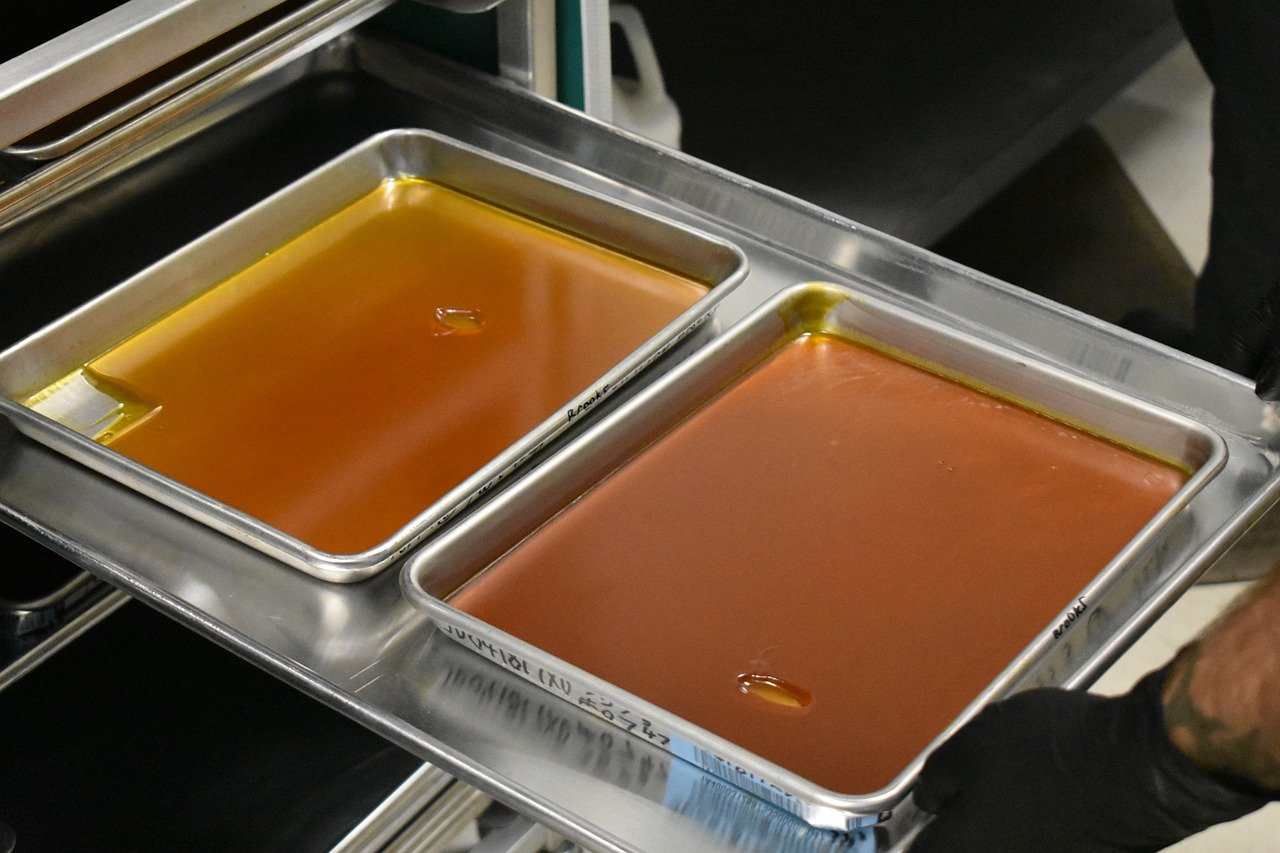 However studies have shown that on average the high from weed brownies and other edibles take about 2 hours to kick in. However, some have been known to take up to 4 hours as well. This wait is mainly due to the slow process of the digestive system.

Your stomach has to absorb the compounds that are found within the edible into the bloodstream which will take a fair amount of time. But the wait does show results in the end. Many reports have stated that edibles provide a much longer-lasting high than smoking.

How Long Are Edibles Good For?

Edibles on average have the same shelf life as their regular counterparts, just as you would put food in the fridge to extend the amount of time it’s fresh for, the same correlates to edibles. Depending on whatever it is that you’re preparing, just ensure that you keep the finished product refrigerated and fresh. 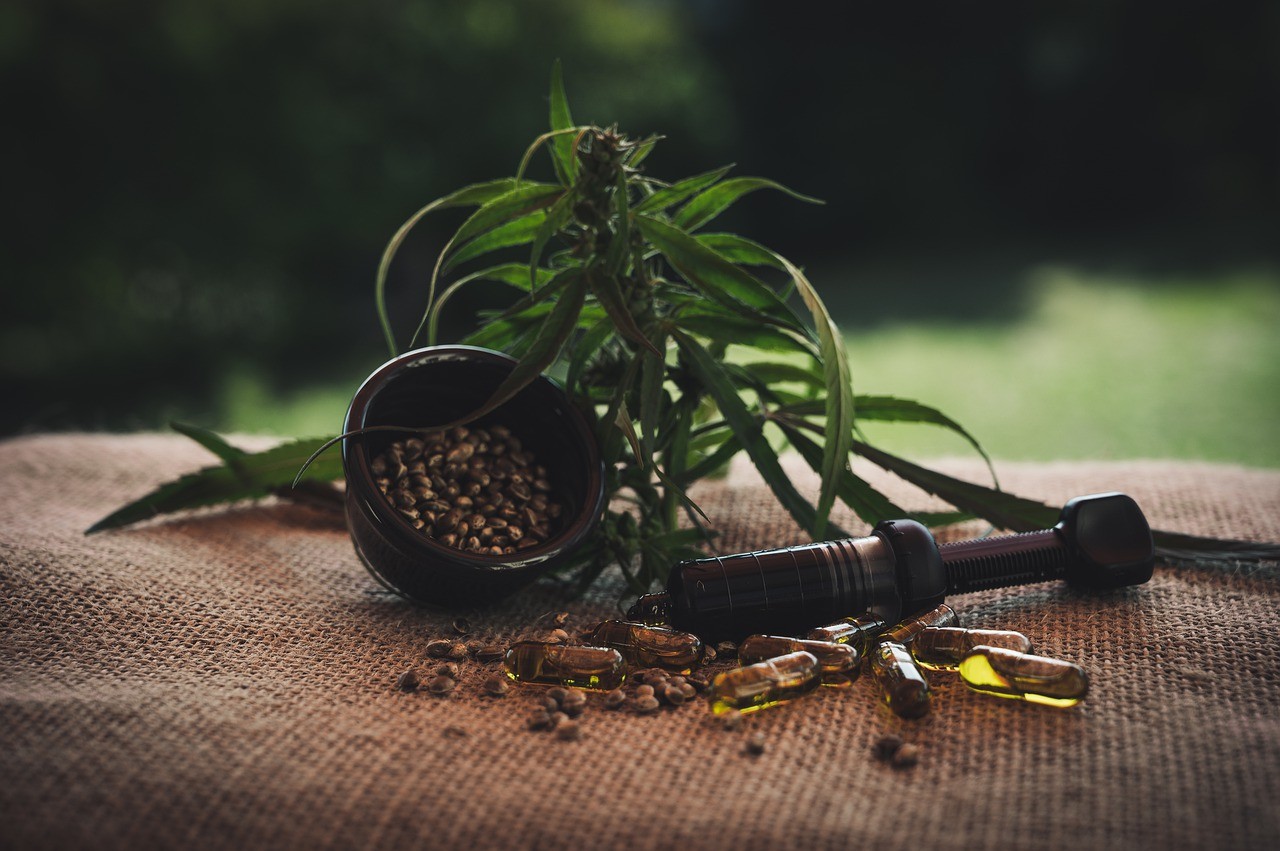 Freezing is not advised as the extreme cold damages the trichomes on the cannabis itself causing it to lose a fair amount of its psychoactive properties. So don’t freeze marijuana or your edibles if you want to keep their potency at normal levels.

The High Experienced From Edibles

Many agree that the feeling of an edible high relaxes both the body and mind. The effect from cannabis edibles is different to that of smoking marijuana. The high experienced from edibles will usually start to subside after around 4 hours or so.

Health experts agree that eating edibles is better for the body than smoking, as the heat of the smoke can damage the lungs over extended periods of time. 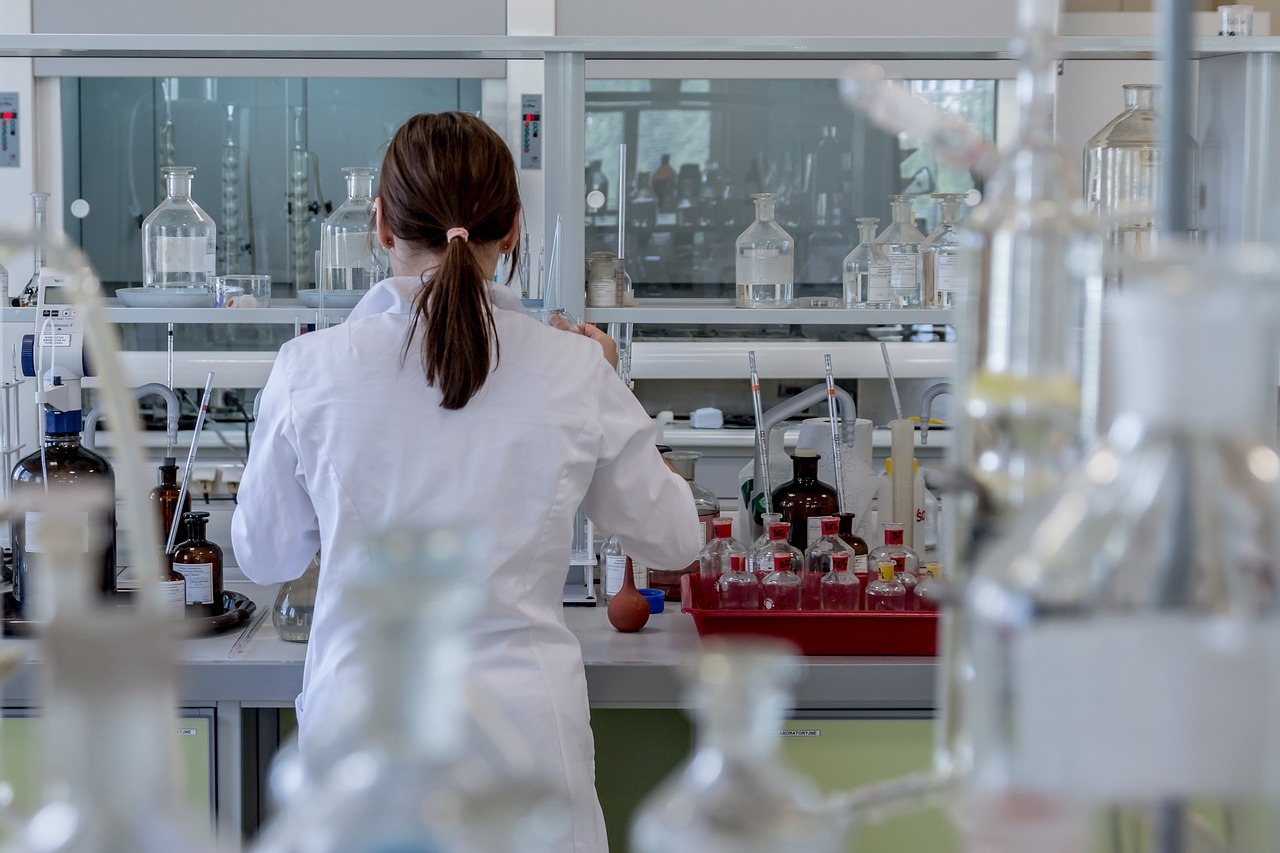 Many people have discovered new ways to prepare marijuana-infused food and drinks. And scientists are constantly finding ways to tailor the experience to suit anyone’s personal tastes.

The Extended Effects Of Edibles

The effects of edible marijuana are different to that of smoking most notably both scientists and experts agree that edibles are on the whole stronger than smoking. The peak of your experience will be on average more psychedelic and last significantly longer.

This can be slightly disorienting for people who are new to marijuana and have a lower tolerance. It should be noted that you can control the amount of THC within edibles during the cooking process, just add less marijuana or skip the decarboxylation process.

It is recommended that when eating edibles you stick to having one of whatever you have chosen to eat and wait for the effects to kick in, patience is key. 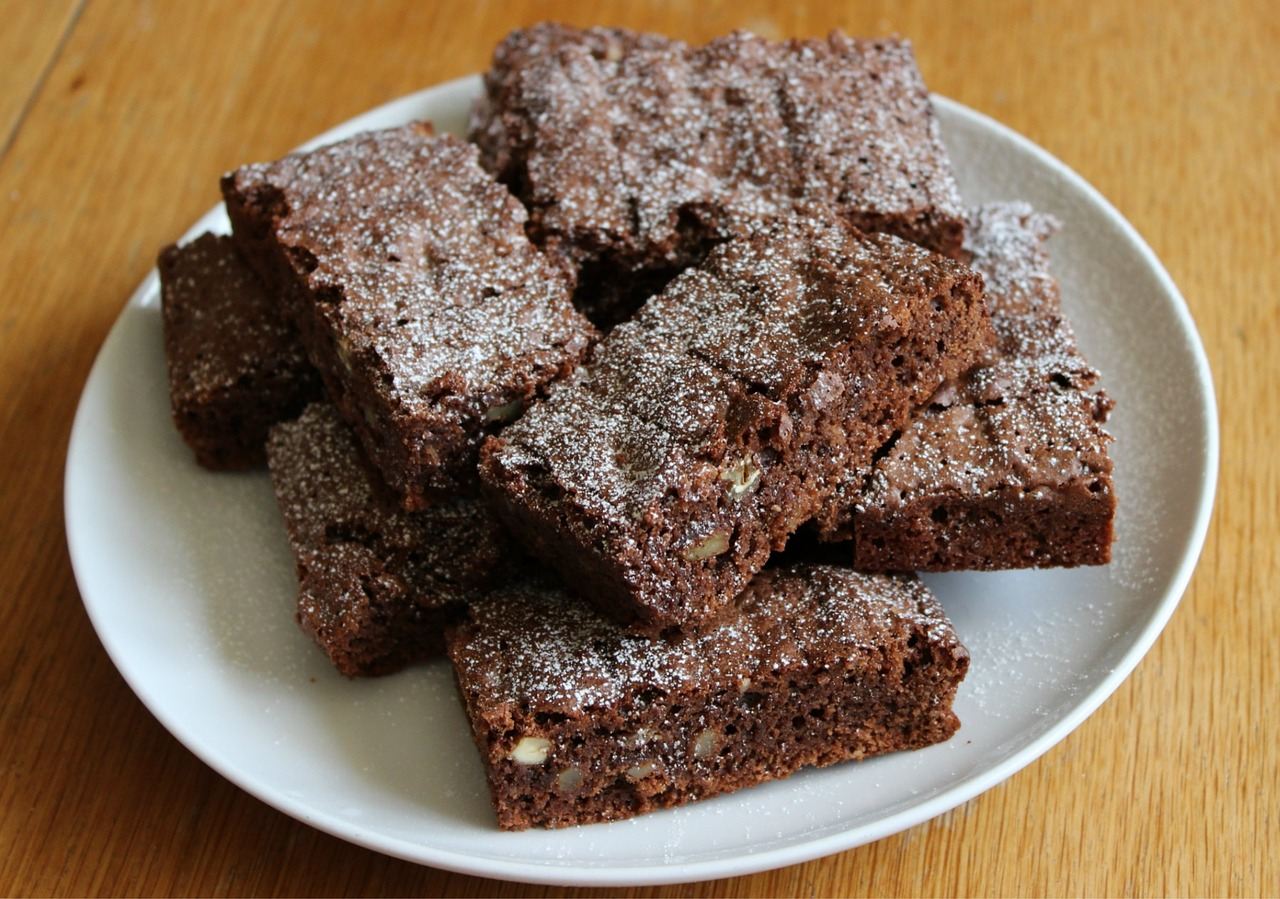 When eating edibles for the first time, it’s easy to make the mistake of eating multiple edibles while waiting for the effects, thinking that they aren’t strong enough. Only to be taken by surprise when all the THC reaches their brain simultaneously creating a very powerful experience. However, over a certain amount of time these effects will diminish.

THC is an incredibly safe compound but it can lead to some anxiety and restlessness in certain individuals. Always ensure that you start off with less rather than more in order to gauge what you and your body are comfortable with.

How Exactly Do Edibles Work?

CBD is not psychoactive. Those who use marijuana for its health benefits will want to focus on strains or products that are higher in CBD whilst those looking to use it for recreational purposes will focus more on THC. Medical Marijuana is usually higher in CBD.

When you smoke marijuana the THC compound is absorbed into the bloodstream through tiny alveoli located within your lungs. Alveoli are tiny air sacs that allow you to absorb oxygen and other gasses from your environment. 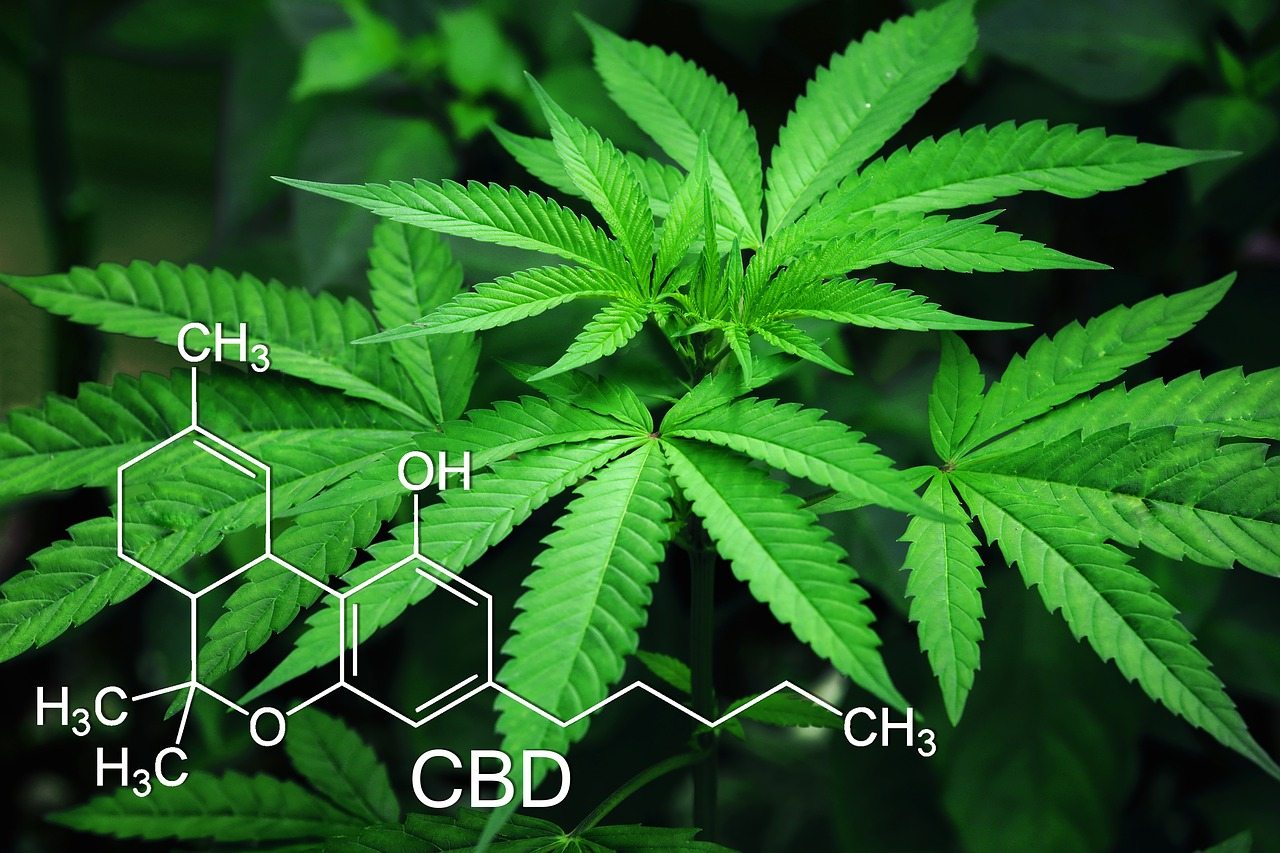 THC is an oil-soluble compound, which in effect means that it doesn’t absorb efficiently when it’s in the blood, it takes longer to break down. This is due to the fact that blood is in fact mostly water.

However, the difference when it comes to ingesting edibles is that the saliva in your mouth immediately gets to work with breaking down the THC found within the edible. And once it reaches your liver, it’s in a slightly different form allowing it to be more water-soluble than before.

This entire process of digestion causes THC to be broken down much easier once in the bloodstream allowing it to go through your body much more efficiently. This results in the high being much more powerful but at the same time takes slightly longer to kick in.

Building Up A Tolerance To Edibles

If you repeatedly expose your brain to the THC compound over time a tolerance will begin to build up inside your body. It is possible for anyone to build up a tolerance to THC over prolonged periods of use. The most common way to reduce your tolerance build-up is to take breaks over the course of time.

THC connects to special CB1 receptors in your brain, by consistently exposing these receptors to the compound the brain will start to work harder to bring these receptors back to normal when exposed. This, in turn, causes the effects of THC on the brain to start becoming weaker until a tolerance break is taken.

It’s natural for the brain to start desensitizing foreign compounds that enter the bloodstream on a frequent basis such as THC rich pot brownies which bring about a strong high. This tolerance buildup only lasts for a short time after a break is taken however, usually dissipating within a week or two.

Many specialists and marijuana companies are starting to look at edibles as a new frontier for marijuana to take. It’s widely agreed that microdosing marijuana can have fantastic benefits on the body as well as the mind.

With further research taking place into edibles and their effect on the human body, scientists are discovering new ways to use them for their health benefits such as CBD infused foods. Studies into this particular field has already found additional ways of taking CBD other than using oils and tinctures. 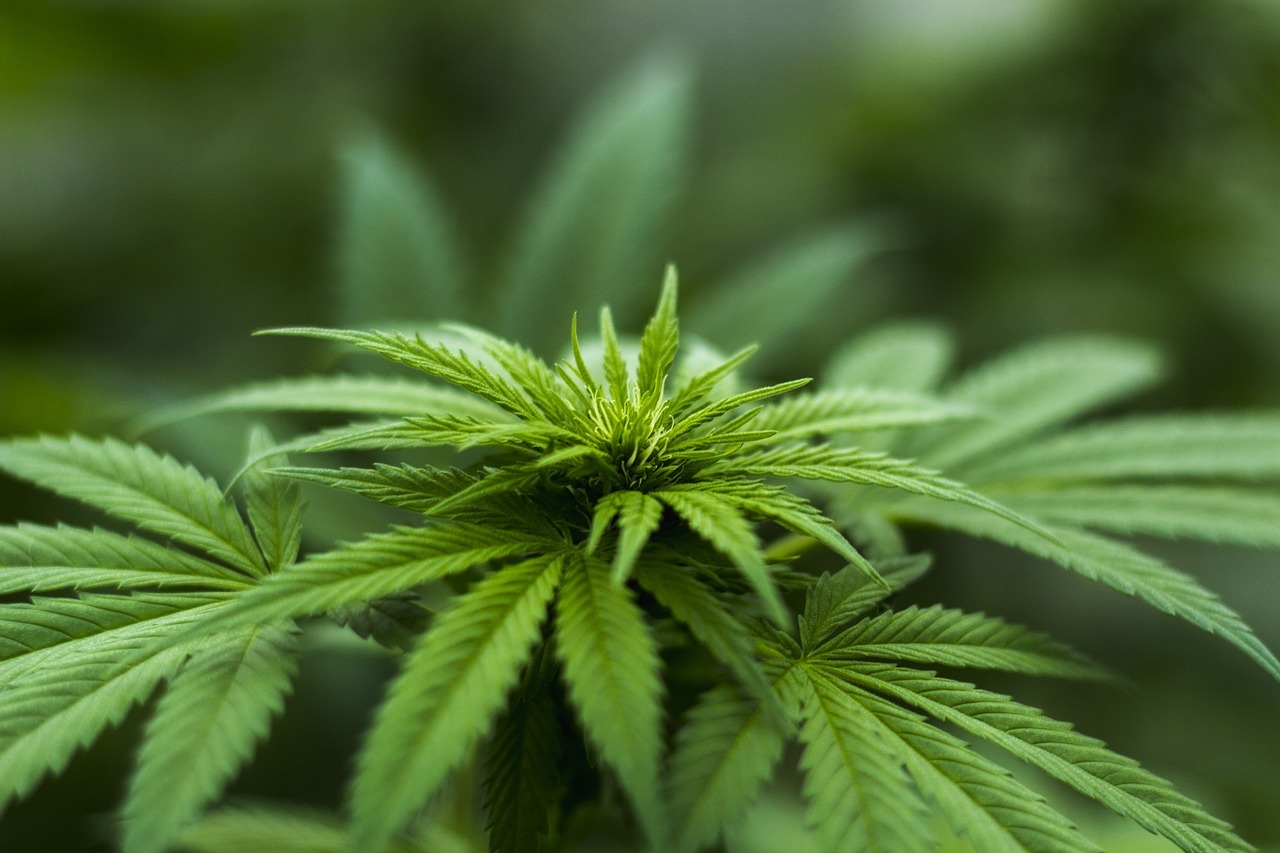 It’s important to ensure that you take the time after consuming your edibles to see how they affect your body. They are on average stronger than smoking so it is important to have patience enough to wait for the effects to show. Keep in mind that it’s completely normal for the effects to take a few hours to reach their peak as the process of digestion is substantially slower than smoking however these effects usually taper off after about 4-5 hours.

If you are looking at different CBD gummies available in South Africa follow the link.

For those looking to kick back and relax for a while edibles will definitely fill the niche required. As long as the proper guidelines are followed you’re bound to have an enjoyable experience. 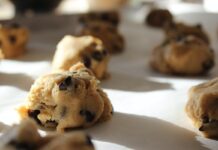 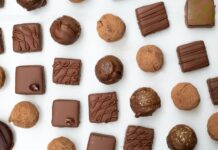 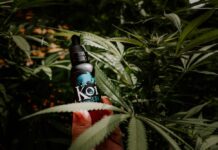